“The Duel,” is a humorous poem that was written by An American poet called Eugene Field (1850-95). A very popular poem in its era, The Duel was well-loved by children who read it.

The Duel was inspired by the Ithica Kitty, a popular stuffed toy introduced in the United States in 1892 (Wikipedia, 2021).

The Duel tells the story of a gingham dog and a calico cat that loved to fight with each other. They fought until they ate each other up.

The duel between the two was witnessed by the unwilling Chinese plate and an old Dutch clock.

The message of the Duel

The message in The Duel for boys and girls is that we must learn to live peacefully with each other. We must also be kind to each other.

Fighting with others is naughty and can cause injury. If someone troubles you, it is better to ask a teacher, parent or another adult for help.

The gingham dog and the calico cat
Side by side on the table sat;
‘Twas half-past twelve, and (what do you think!)
Nor one nor the other had slept a wink!
The old Dutch clock and the Chinese plate
Appeared to know as sure as they could tell
There was going to be a terrible spat.
(I wasn’t there; I simply state
What was told to me by the Chinese plate!) 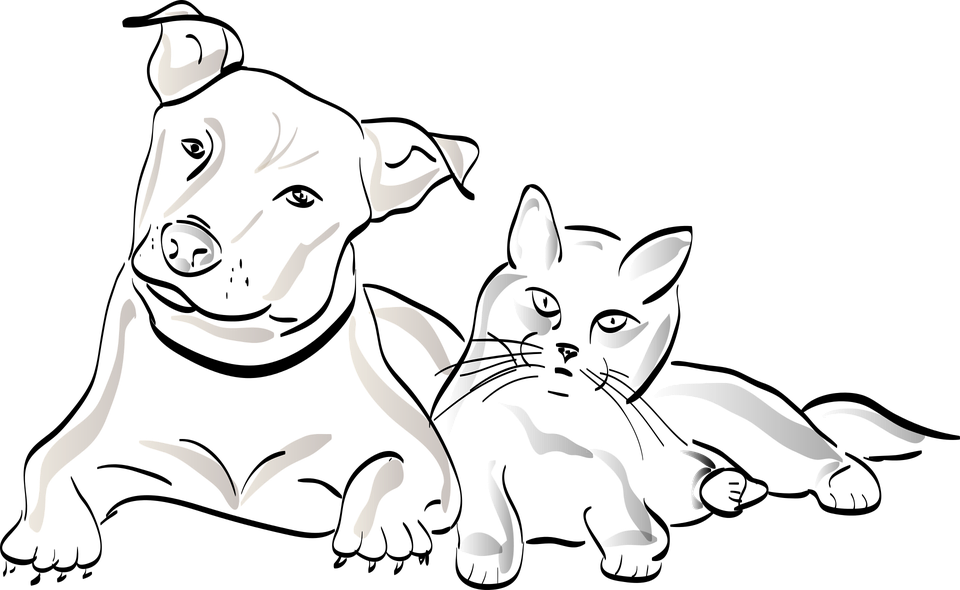 The gingham dog went “bow-wow-wow!”
And the calico cat replied “mee-ow!”
The air was littered, an hour or so,
With bits of gingham and calico,
While the old Dutch clock in the chimney-place
Up with its hands before its face,
For it always dreaded a family row!
(Now mind: I’m only telling you
What the old Dutch clock declares is true!)

The Chinese plate looked very blue,
And wailed, “Oh, dear! what shall we do!”
But the gingham dog and the calico cat
Wallowed this way and tumbled that,
Employing every tooth and claw
In the most awful way you ever saw—
And, oh! how the gingham and calico flew!
(Don’t think that I exaggerate!
I got my views from the Chinese plate!) 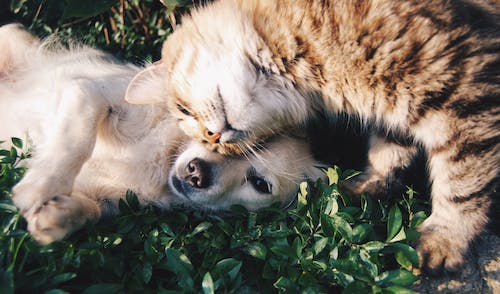 Next morning where the two had sat
They found no trace of the dog or cat;
And some folks think unto this day
That burglars stole the pair away!
But the truth about the cat and the pup
Is that they ate each other up!
Now what do you really think of that!
(The old Dutch clock it told me so,
And that is how I came to know.)