About the baby show

The baby show is an endearing children’s story about a family who entered the baby Theophilus Banks into a children’s show. They did so hoping to win a silver cup for the father, Mr. Theodore Banks.

Mr. Theophilus Banks had three children. The first was a girl. She was called Jessica Banks after her Mother.

The next child was a boy, and he was called Theophilus Banks, after his Father. Some people thought it would be rather confusing to have two persons in the family with the same name.

Mr. Banks did not agree. He said that the child would be called Master Banks for many years. If they wished, they could call him Phil for short.
Furthermore, said Mr. Banks, one day Theophilus Junior would be old enough to be called Mr. Banks.

By that time, said Mr. Banks, his father would be called Judge Banks or Professor Banks, or Colonel Banks or President Banks. He hadn’t quite decided yet. So the baby was called Phil for short.

Later on, there was a third child. Mr. Banks couldn’t call him Theophilus as well. He called the Baby Theodore, or Toddy for short.

Mr. Banks played golf. He was a very active man, and he played more golf in one afternoon than anybody else at his club. Sometimes his friends would stop playing in order to drink tea after hitting the ball only seventy-five times.

Not Mr. Banks! He never stopped until he had hit the ball one hundred and twenty times. He was that sort of man. You would have thought that they would have given him a prize for being so active, but they didn’t. They always gave it to the others.

Everybody except Mr. Banks got a silver cup.

Almost everybody in the club was given a little silver cup except Mr. Banks. He used to feel very unhappy about it. Whenever he and Mrs. Banks went out to dinner with Mr. and Mrs Binks, they would always see a silver cup on the table.

One day Mrs. Banks read in the paper that there was going to be a Baby Show in the town. She told Jessica, who instantly responded, “Oh, let’s put Toddy in! What fun!”

“Put Toddy in, put Toddy in,” Phil exclaimed. He thought that the baby show was some sort of pond. and that Toddy would funny look in it.

“Oh, do let’s,” said Jessica, “if he wins, Father would have a silver cup like the others.”

Mrs. Banks suddenly remembered that Mr. Bank’s birthday was coming up the next week. He had everything he wanted except a silver cup. How happy he would be if he could win one just in time for his birthday!

Master Theodore Banks was entered as a contestant in the baby show.

Master Theodore Banks was therefore entered as a contestant in the Baby Show. The family kept it a secret from Mr. Banks. When he went to work, the family would get together and wonder how they could improve Toddy. They wanted to make sure that he would win the prize.

Mrs. Banks thought that he was perfect as he was.

Jessica thought that he would have been perfect if his hair had been a little more curly.

Phil thought that Toddy would be stronger if they put him in a pond to swim. 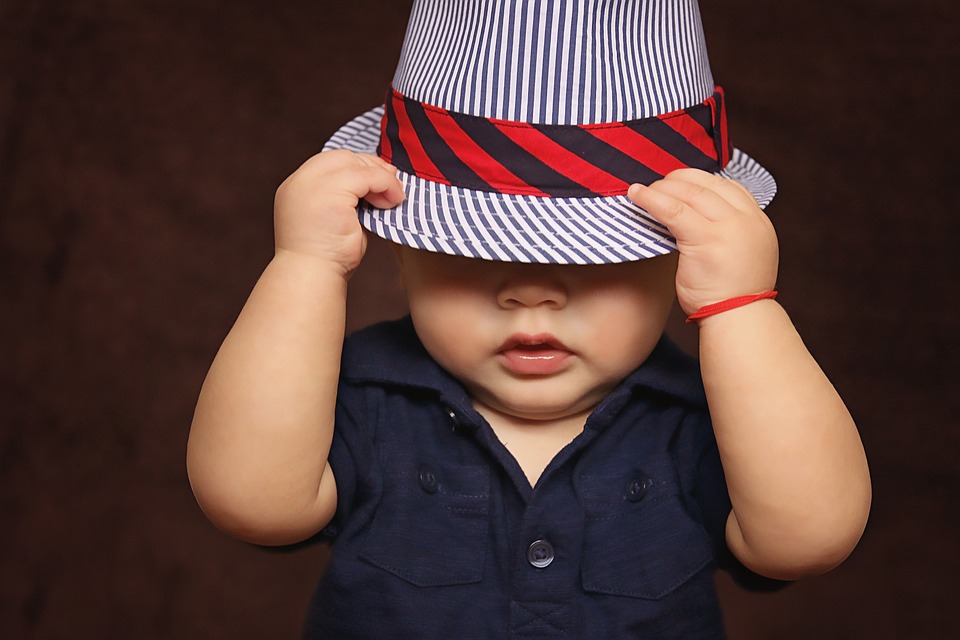 The family prepared Toddy for the baby show.

Mrs. Banks believed in her heart that Toddy could win the prize. Every day when Mr. Banks came home from golf, she looked at him to see if he had won a silver cup; but he hadn’t.

Mr. Banks hadn’t been thinking much about his birthday. He knew he was 35 or 107 or something. He knew it was this week. He was very surprised to find a beautiful parcel on his plate when he came down to breakfast on Thursday. He was very excited.

“Well, well, well, what can this be?” he said. Phil nudged Jessica, and Jessica smiled at her Mother. Phil jumped about and said, “Open it! Open it!” So Mr. Banks opened it.

It was a silver cup! 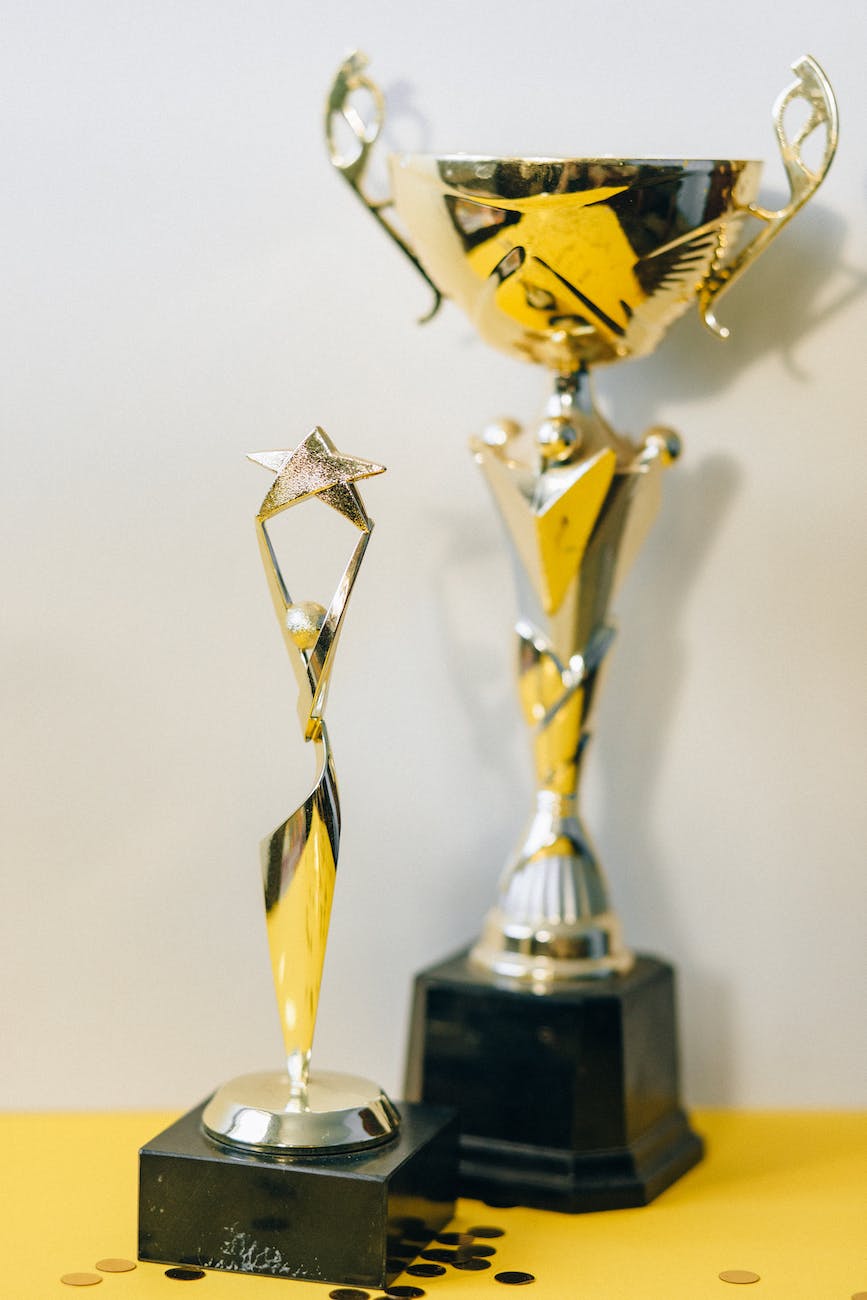 He turned the cup around, and saw these words on the other side:

The others then explained how Theodore had won the prize. Since there hadn’t been room to get all his name in, they had had to put Theo.

So, from that day, whenever Mr. and Mrs. Binks came to dinner, there would be a silver cup on the table!

“Now we shall all live happy ever after, shan’t we?” said Jessica to her Mother.