Children can recognize symbols from an early age

In this post we are going to speak about how to teach a child by using symbols. Human development theory informs us that children are able to recognize and identify symbols even before the ability to read is developed.

Young infants are able to recognize and point to familiar animals, objects and people in their environment as early as about seven to eight months of age. They mimic what they see and are very, very smart, having been created in the image and likeness of God. They are also able to recognize pictures in picture books or magazines before their first birthday. 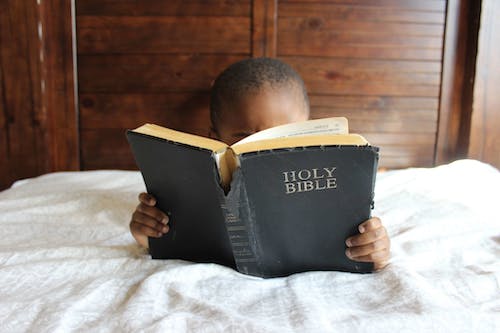 I used to have great fun with my nephew Don – Austyn, who by age two had a phenomenal memory for stories that were read to him by his father. Once or twice I tried to edit familiar stories, but he would object strongly, telling me the words I needed to say. His navigation of the story was based on memory and on the pictures in the book.

What a way to train a child to memorize information. Just read it to them repeatedly.

One of the most direct examples is found in Josh 4: 1-9, in which Joshua was instructed to have 12 stones taken out of Jordan and left in a lodging place in order to provide an object lesson for the generations to come. The intent was the parents would have a lesson ready whenever the children would ask questions about the stones:

“when your children ask their fathers in time to come, saying, What mean ye by these stones? Then ye shall answer them…” (Joshua 4: 6,7).

As Abraham took his son Isaac to the mountain where he thought that he would be killed, the son asked an important question. Isaac asked his father about the lamb. He knew the meaning of the wood and fire in worship and this indicated that he was a participant (enesis 22)

6 And Abraham took the wood of the burnt offering, and laid it upon Isaac his son; and he took the fire in his hand, and a knife; and they went both of them together.

7 And Isaac spake unto Abraham his father, and said, My father: and he said, Here am I, my son. And he said, Behold the fire and the wood: but where is the lamb for a burnt offering?

8 And Abraham said, My son, God will provide himself a lamb for a burnt offering: so they went both of them together. 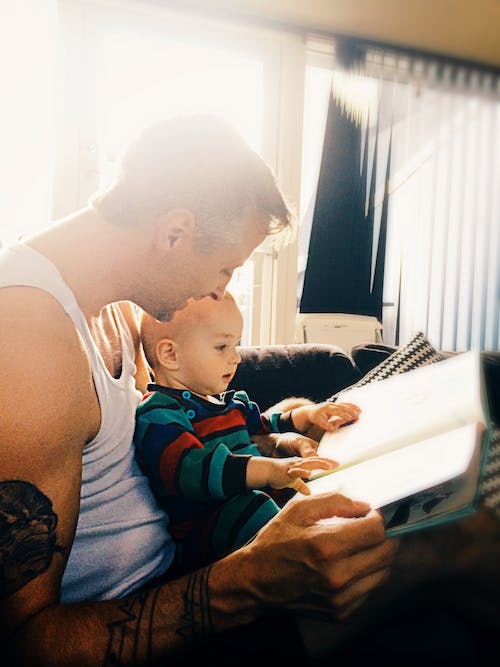 In the same way, parents and caregivers must create memorable times of worship of the True and Living God with the child. This could include:

– reading bible stories from a bible
– a children’s bible
– bible songs on whatever medium is available
– dramatizing bible stories
– oil for anointing the child on a daily basis
= colored rags to wave in worship. Be creative and inventive.

David had a slingshot which he used to kill maybe birds (?), then a giant. He had learnt a lesson about its symbolism as a weapon of destruction and was able to transfer that information to an entirely new situation. Jesus Himself used the symbols of the bread and wine to represent His blood and body.

The child needs to learn the truth of God in ways that are simple and easy to understand. For example, if you do the communion in your home on a regular basis (which I recommend), a very young child could be told something to the effect that we are celebrating Jesus’ death. When He died, He was placed on a cross (Tree?). The people beat Him and He bled. I was explaining this to a 4 year old child who verbally expressed her shock.

As the child advances in age, new information should be added to help the child to understand the meaning and application of the body and blood of the Lord. This is only one example. Once again, a search of the scriptures will produce more results which I hope will help you.

We could put symbols or memorabilia in a visible place in the home or in the child’s room as a daily reminder of the Lord. For example, a little table could hold:

-the child’s special bible.
-a prayer shawl
– a communion cup and plate to remind them to have communion with the Lord