Children of the rich and poor can become “spoiled brats” for all kinds of reasons. These children feel that they are in authority over everyone else, love to have things going their way and never lift a finger to do a day’s work. To make it worse, many parents feel that their child should not endure any kind of hardship or lack and give them everything they ask for. The child grows up not knowing his or her purpose and does not even know how to create a thing with his or her hands.

This post seeks to explain how parents and caregivers can grow up balanced children, using Jesus, the richest kid ever, as the perfect example.

When Jesus came into the earth, he had abdicated His position of rich kid in heaven. He was the possessor of incomparable wealth. However, he was also wealthy in the earth since He had received gifts of gold, frankincense and myrrh at his birth. We see that his parents were mobile and easily able to travel from place to place, even as far as Egypt, when he was a toddler.

Father God could have easily sent Him to live as the child of royalty. He could have grown up in Kings’ palaces. However, he was sent instead to live in the house of a Jewish middle class carpenter who worked with his hands to put food on the table.

God did not want His son to become a brat, with the luxuries of life in his lap, so He gave Him some “hard work” to do, as we say in my country, to do. Jesus learnt the value of earning an income.

Jesus also became a carpenter and was the best around. I do not have to guess that because He did all things with excellence, as in the miracle when He turned water into wine. It seemed that carpenters were not too highly esteemed because the people exclaimed, when they heard His teachings,

“Is not this the carpenter, the son of Mary, the brother of James, and Joses, and of Juda, and Simon? and are not his sisters here with us?” (Mark 6: 3).

Teach your child skills, things he or she can create things with the hands, as this will enhance self esteem and build a positive self image.

Teach the child the family business at different stages of life and involve them in varying activities in which they work with their hands. In this way, they will grow to love what you the parent loves and not despise it, or sell it out at the first opportunity they get.

Give the child unpaid chores to do, to enhance a sense of responsibility – caring for pets, cleaning his or her room, helping younger siblings, taking out the garbage etc.

GOD MADE JESUS GROW UP IN THE POOREST OF COMMUNITIES

One of the second important things that God did to keep Jesus grounded was to plant Him in a poor community. He grew up in Nazareth since Joseph his surrogate father did not want to give evil King Herod any clues about His whereabouts.

No one in Israel had a high opinion of Nazareth. In fact, they looked down on the place and the people:

And Nathanael said unto him, Can there any good thing come out of Nazareth? Philip saith unto him, Come and see (John 1: 46).

By growing up in Nazareth, Jesus learnt what it meant to be among poverty and people with no status. In spite of this, he grew up with a high self esteem, since self confidence is not dependent on location.

God wanted Christ to associate with humans and to feel how they feel so that He could become na intercessor on our behalf. He went through their sufferings and became a very compassionate human being:

For we have not an high priest which cannot be touched with the feeling of our infirmities; but was in all points tempted like as we are, yet without sin (Hebrews 4: 15).

Keep the child connected to the extended family, especially those who are not as well off, so that he or she can remain grounded.

Teach compassion to poorer people – for example by sharing meals, community service, visiting the less fortunate such as the elderly in nursing homes etc. 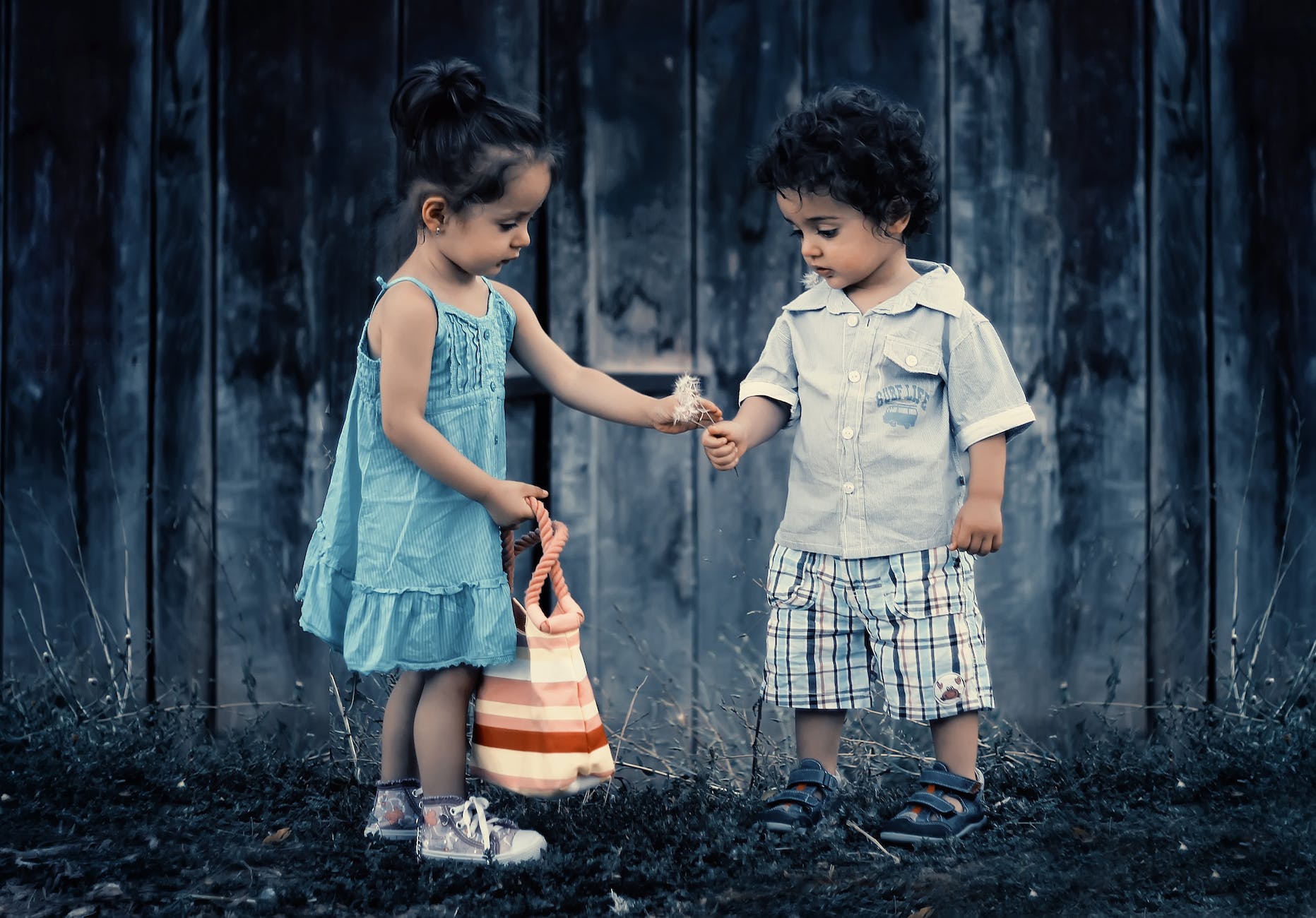 God wants your child to grow up balanced, self confident, compassionate, humane, humble and in touch with the people around them. I hope that you will model His example that He revealed to us through the life of Christ.